Capacity was proud to be the design partner for the PromaxGames 2018 Summit, held in San Francisco. We had a blast working with all the Promax folks as the project itself took on a life of its own and became much more ambitious than we originally intended — which was entirely self-imposed, and driven by the enthusiasm and creativity of the team — as we took a wide open creative brief and infused it with some fun storytelling and conceptual technical goals…

These rules are puzzling

Loot boxes are worth it

Hope this is a one way street

Dropping at the edge of the map

These rules are puzzling

Loot boxes are worth it

Hope this is a one way street

Dropping at the edge of the map

We built the opening titles primarily in Unreal Engine, which we felt was a fitting move for a gaming conference and a fun challenge for the team. It was fairly uncharted territory for the mograph industry at the time, which made it even more exciting. Even though it never had to exist in a playable format, we built the scenes to be functional and even acted some of them out in engine with a controller. It was so much fun to create a stylized interpretation of a game-inspired SF cityscape and be able to run around in it with our custom characters! The resulting title sequence, along with the supporting conference backdrops and promotional toolkits, was a labor of love to be sure. We put together a process video to document the experience: 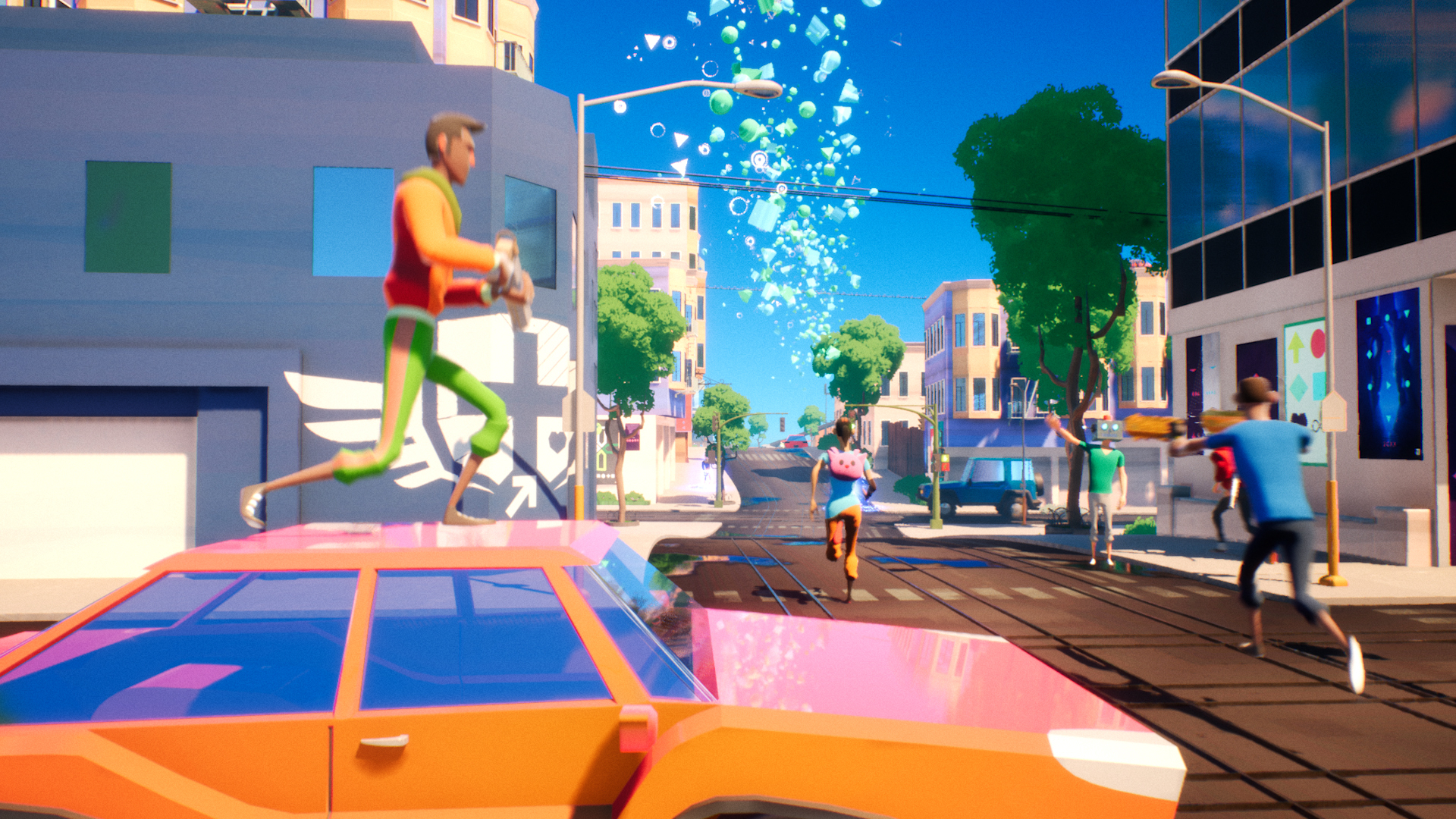 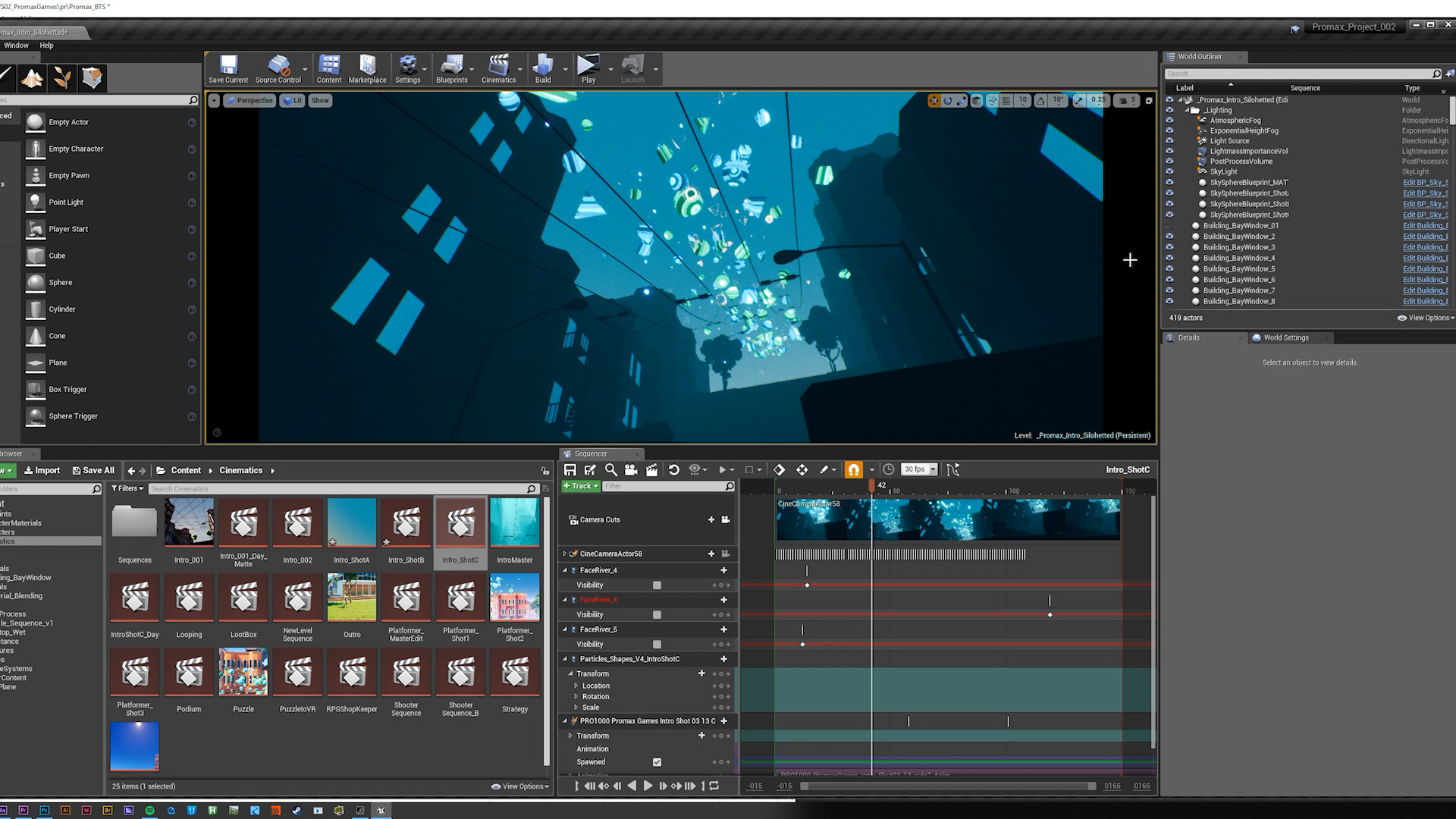 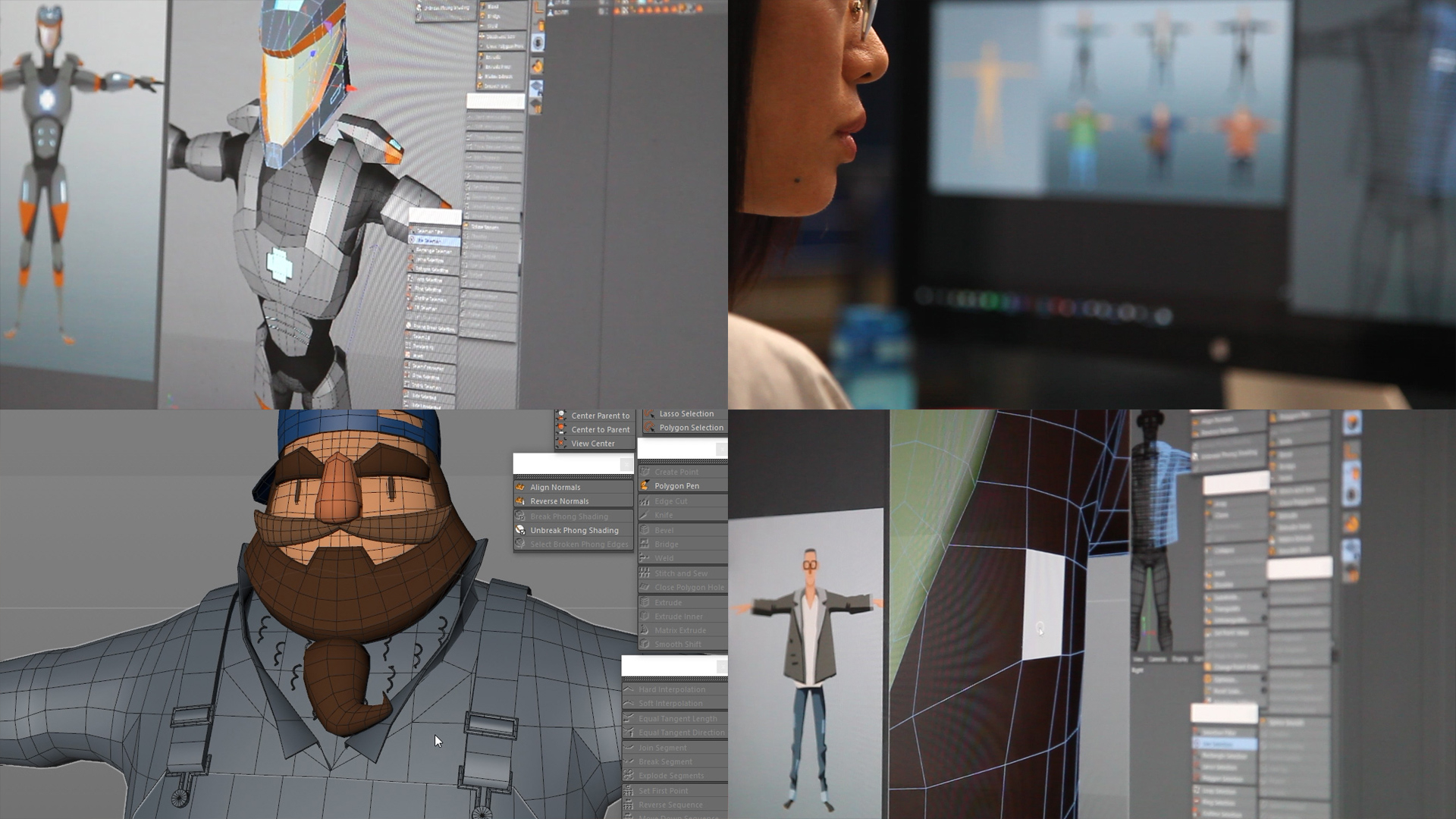 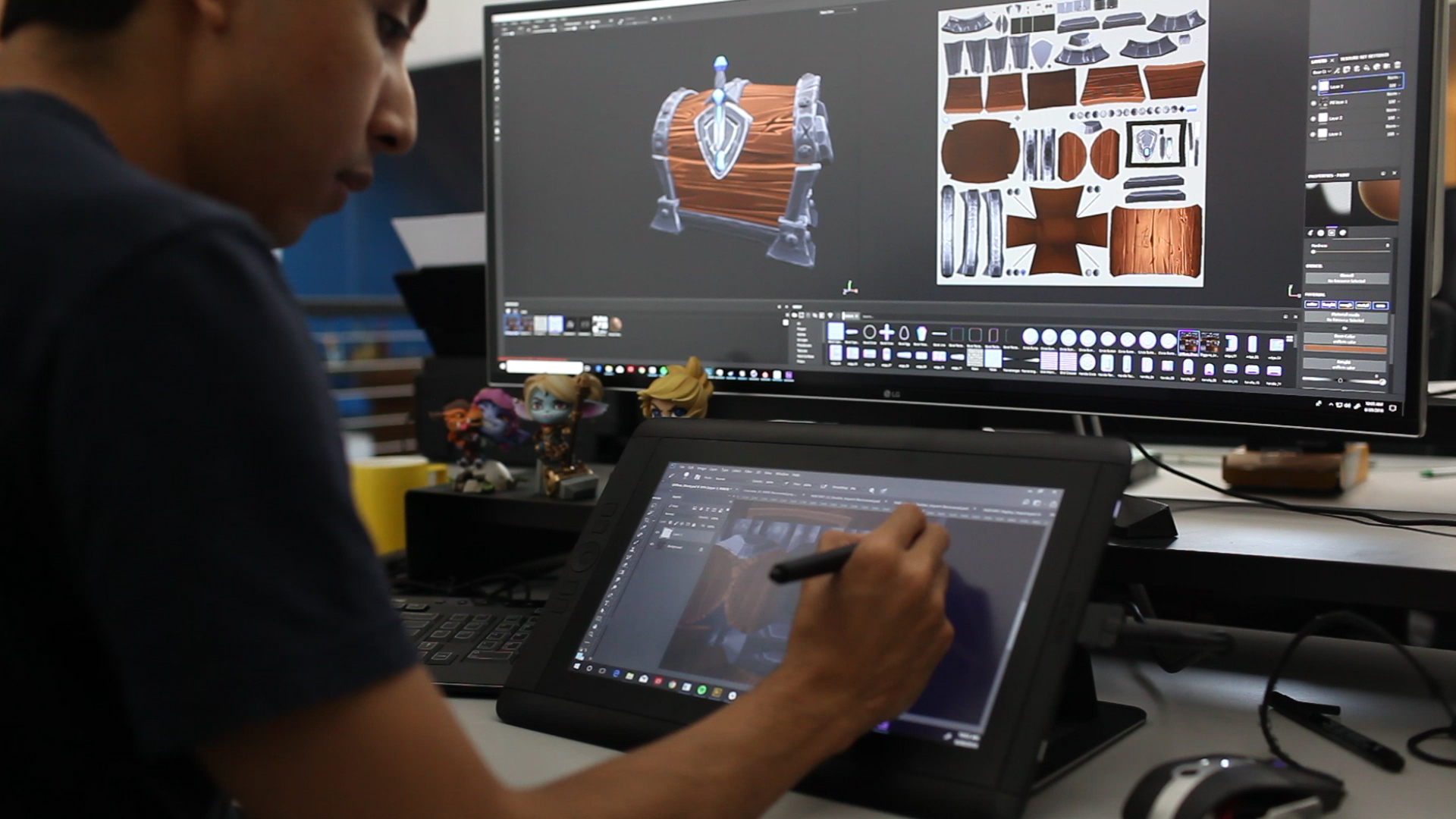 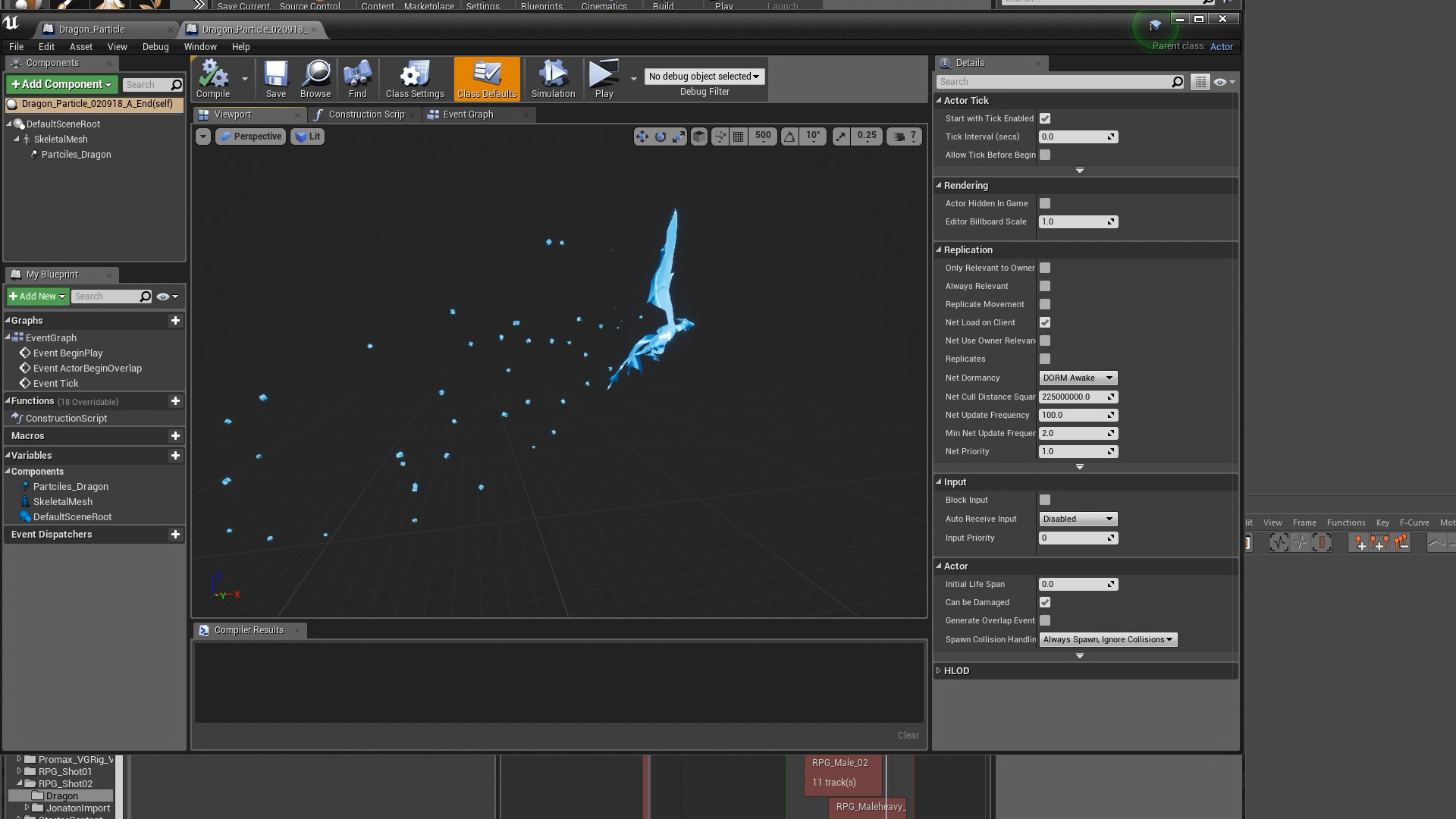 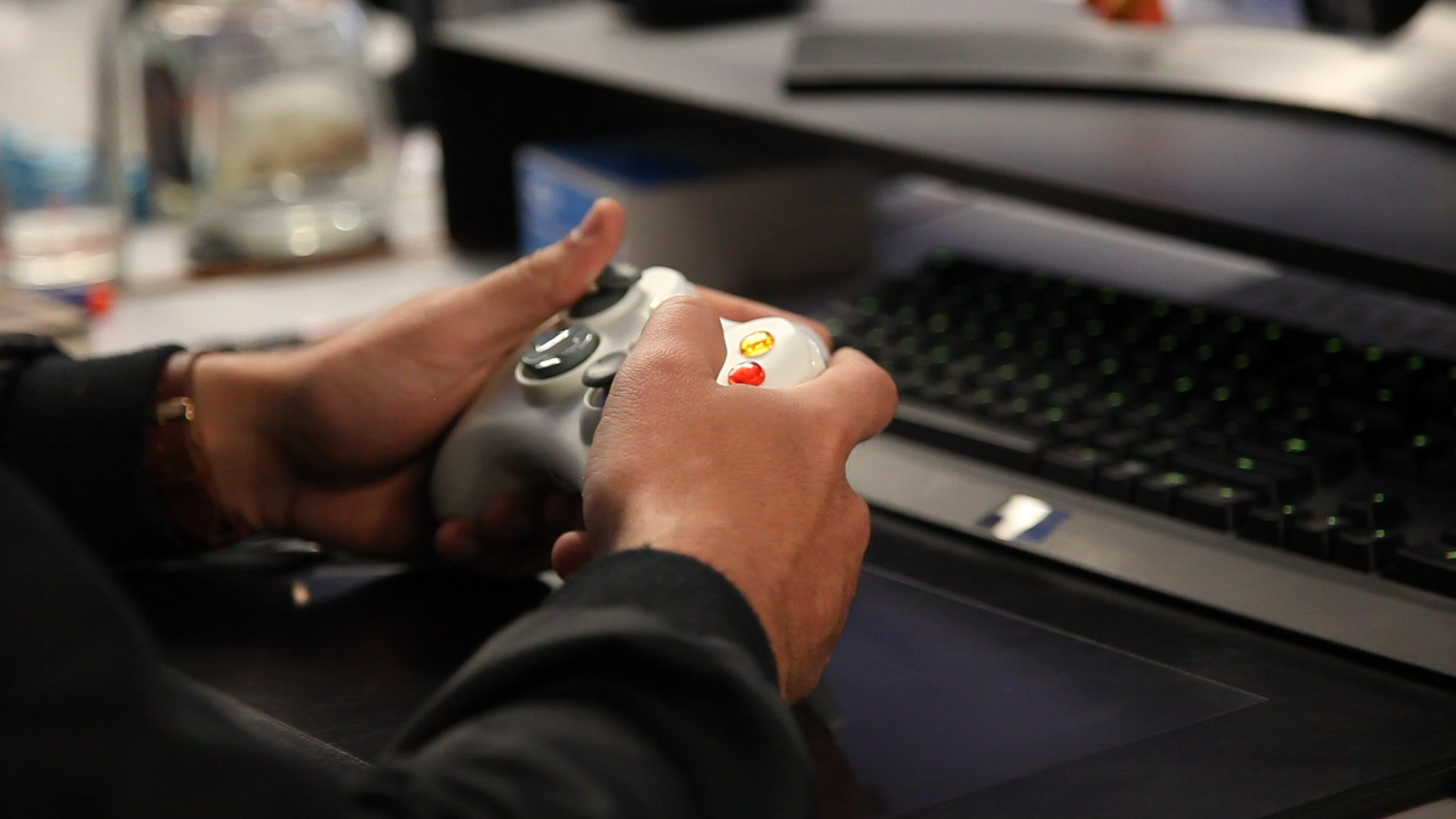 Process : Most satisfying way to animate

Process : Most satisfying way to animate 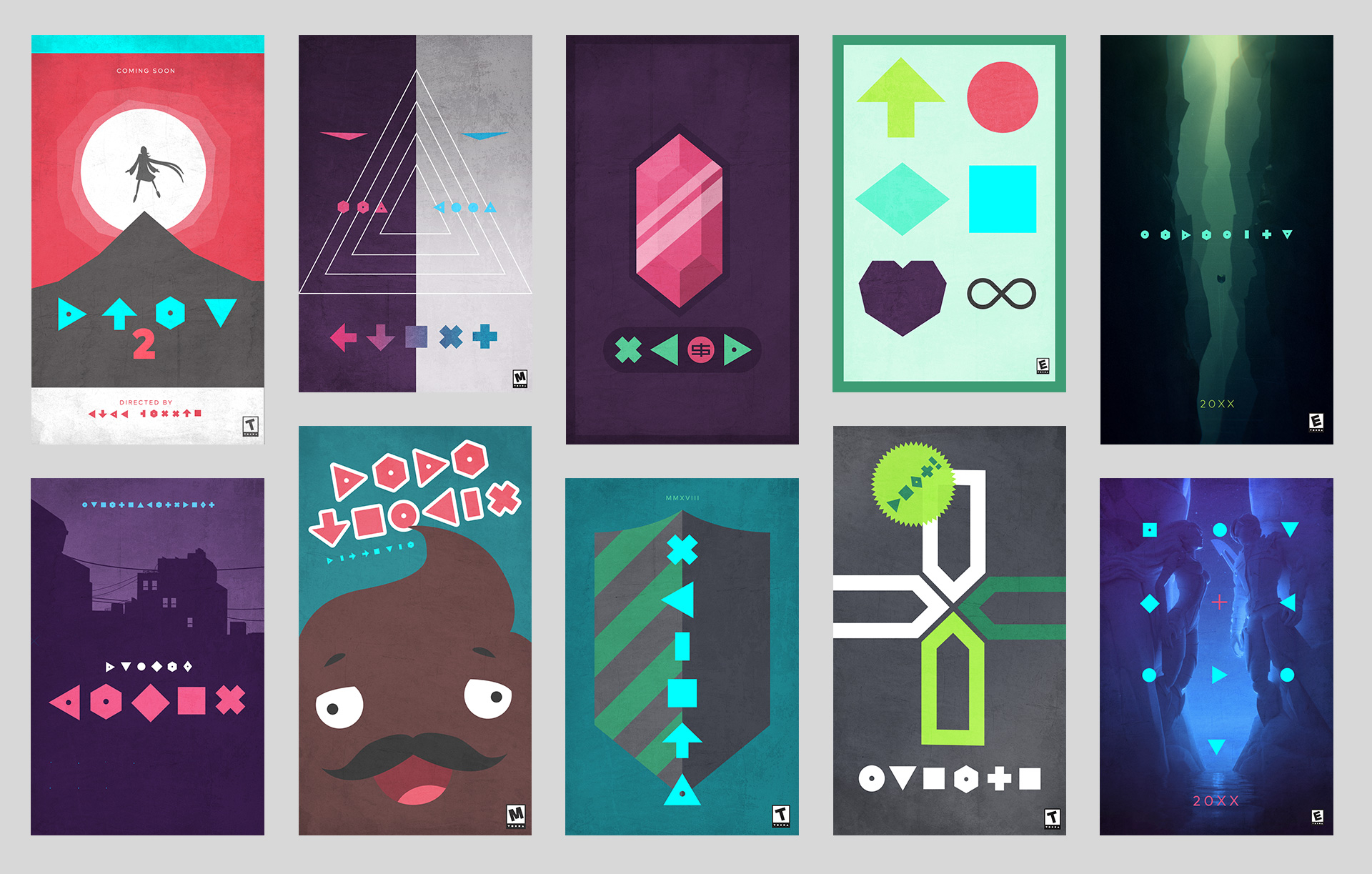